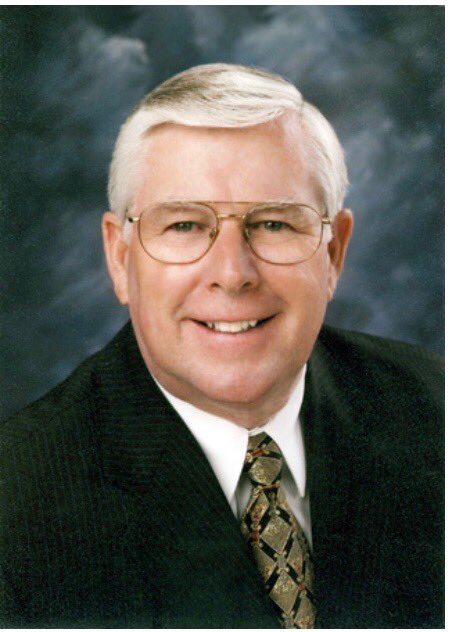 Jim Edwards, a long time instructor, coach & athletic director and my mentor at Gahr High School; City of Cerritos Councilman and twice Mayor of the City of Cerritos; passed away on Sunday from cancer. Jim also served on the City of Cerritos Parks & Recs council & was a member of the Soroptimists club that helped organize the Middle school track meet for the ABC Unified School District. He has many other accolades, but these are relevant to my interaction with him.

Jim invited me to coach cross country with him in 1992, when he taught me ‘how things worked’ at Gahr High School. He handed over the coaching reins to me in 1994 and retired from teaching a few years later. I still send him our ‘Alumni Update’ every couple of weeks to let him know how the distance runners are doing in both XC & Track.

Jim was the most honest, forthright and giving person I have ever known. His standard of integrity is something I have aspired to ever since having met him.

Rest in peace and God bless you, my friend !

No Events This Week

Events are added by athletic staff.
View All Events